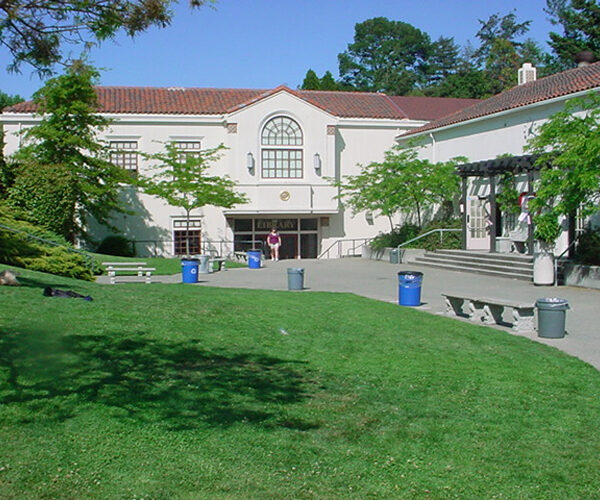 Piedmont High School is an existing operating campus of 7 buildings. This lease-leaseback project primarily renovated two buildings: the Quad/Library Building A and the Student Center Building B.

Construction occurred on the fully operating campus, with students occupying buildings surrounding A&B, on a limited area work site; we successfully coordinated the work to avoid impacting others.

Project was to complete by August 18, 2010, in order to allow students occupancy for the 2010 school year. Building A was completed 4 months early to allow the campus to reoccupy this space early and address some of their other needs.